Sakaja is gunning for the Nairobi Gubernatorial Seat. But you know that already, right? I bet you know some of his competitors too.

The question is, do you have any reason to pick Bwana Sakaja in the competition? Well, in this post we look at 3 reasons why Sakaja will make a great governor. We look into why those polled in Nairobi felt Sakaja was the leader they’ve been looking for.

There are a number of things that set the Nairobi Senator apart from the rest. But before we jump into that, let’s look at what constitutes a great governor.

A great governor of a city like Nairobi, in my considered view, should be a:

Going by the above, we can determine what Nairobi has been missing. And, of course how to fix it during the forthcoming election.

Dr. Evans Kidero was a shrewd businessman and a career manager. We thought he’d do wonders at the helm of Nairobi. But did he? Not in the least. Kidero didn’t master the demanding politics of Nairobi and because of that, his plans for Nairobi failed to get the necessary political goodwill to materialize.

In the end, Kidero did what he could but it wasn’t enough to make a visible dent!

We then settled for Mike Sonko; a politician and a self-confessed defender of the downtrodden. This time we were optimistic a politician would turn Nairobi’s fortune. The belief was, having been the harshest critic of Kidero, Sonko would know the right buttons to push to fix Nairobi.

You all know how Sonko faired!

Save for the never-ending drama with the executive (which saw him impeached), service delivery, traffic and waste management didn’t improve much.

This takes us to the 3 qualities a governor should have to lead Nairobi.

The Senator for Nairobi isn’t receiving awards left and right for no good reason. He’s a cocktail of a legislator, lobbyist and a manager. To list just but a few of the awards given to Sakaja so far, the Nairobi Lawmaker was:

The awards alone give you a sneak peek into a man that takes his responsibilities seriously. But there is more. We can dig deeper into Sakaja’s legislative achievements as well as the things he’s lobbied for successfully. Shall we?

1. Sakaja is a prolific legislator…

Very well, let’s begin our digging into Sakaja the Legislator…Johnson is a prolific lawmaker. As a matter of fact, The Nairobi Senator ranks higher than most legislators both during his time at the National Assembly and now the Senate.

For perspective, here are a just a few of Bills by the Senator:

As you can see, from the above list, it’s obvious Mr. Johnson’s Bills are Pro-youth and all about making life better for the common man. Come to think of it, he can sponsor life-changing bills yet he has no budget, how much more can he do as the CEO of Nairobi? I believe, a lot. Don’t you?

So, as a skilled legislator, Sakaja passes with flying colors.

2. Sakaja is a gifted lobbyist…

But that’s not the end; Sakaja is a gifted lobbyist. He understands that to get certain things done, you must lobby the right people and groups. And, Sakaja has achieved so much through lobbying.

For instance, he lobbied:

That’s Sakaja for you. What he can’t do through legislation, he lobbies to get done.

We can safely say that the Senator’s lobbying has put smiles on many faces. Again, the Nairobi Legislator is doing way above average. Just imagine how handy such skills can be useless in the Governor’s Office. 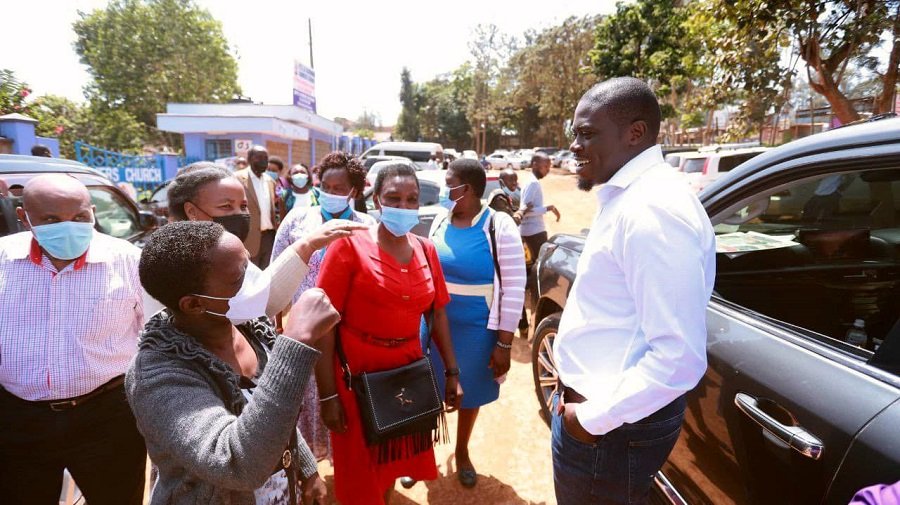 By the way, there are a number of other interventions by Sakaja worth mentioning. For example:

3. Sakaja is an experienced leader…

Apart from running his own businesses, Sakaja successfully ran TNA party and contributed immensely to the current constitution as well as the formation of the Jubilee Coalition in 2013.

Though young, his leadership skills were so obvious the powers that be relied on him for guidance.

That, ladies and gentlemen, is a vote of confidence from as high as you can go.

Nairobi needs a man/woman who understands both the national and county laws. That’s the only way they can implement the good ones and question the bad ones. Sakaja excels at that.

The Capital City needs someone who knows who to talk to go get things done. You need a lobbyist who won’t give up on you. Sakaja’s record shows he’s not the kind to stop until something is done. 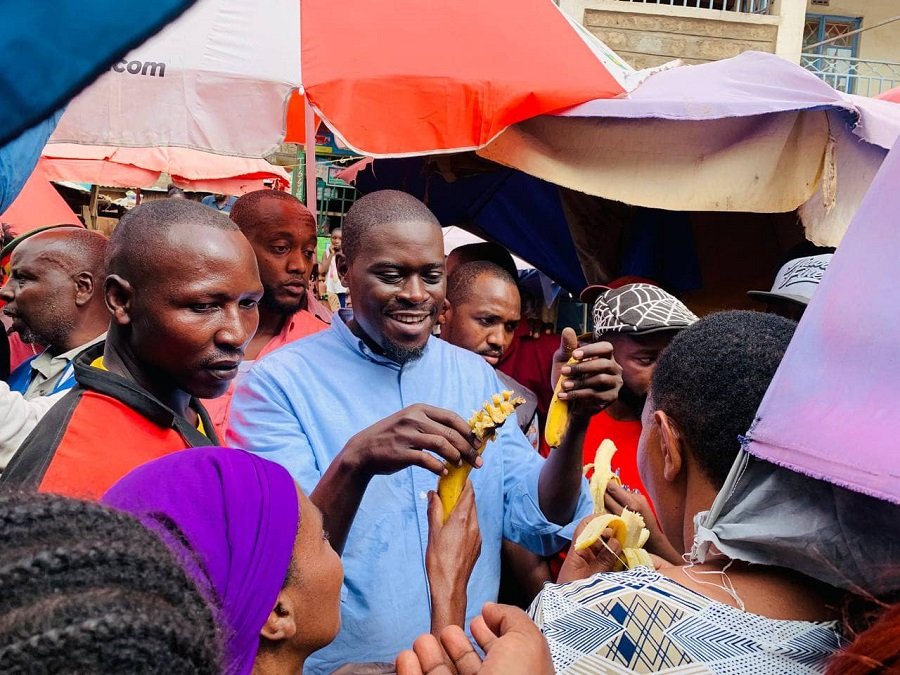 Lastly, the City in the Sun deserves someone whose leadership abilities are never in doubt. Well, Sakaja is the leader.

Don’t you think Sakaja fits the bill? Share your views in the comments below and let’s converse.

Otherwise, may Nairobi get the right person she so deserves.