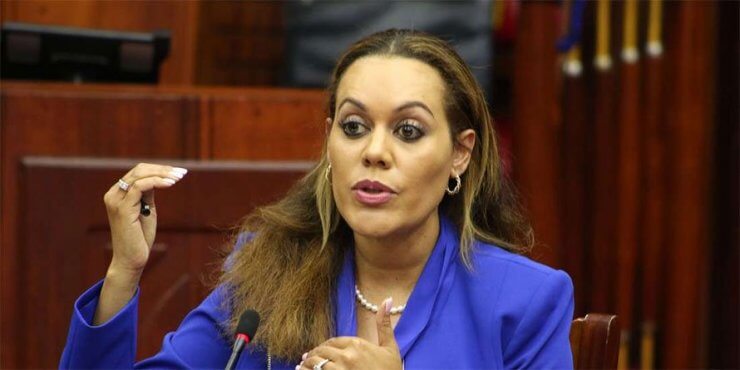 Kenya’s Nominee to the Seoul Ambassadorial Post Mwende Mwinzi fought a vicious battle against Parliament that culminated in her Thursday Court Victory. Parliament had placed a condition that she renounces her American Citizenship before taking up the Diplomatic Posting Today, at Raw Politics we look at ten key things we learn from the Mwende Mwinzi Case

1. Dual citizens can still work for the state

Kenyans in Diaspora have been unfairly targeted by the narrow interpretation of the 2010 Constitution. Many qualified Kenyans in Diaspora have shied away from applying for key positions in Government. Mwende Mwinzi was one of those that were targeted ….but Justice James Makau explained on Thursday that Ms. Mwinzi falls within the exception, is protected by the Constitution and is a public officer appointed by the President, not a State officer. He said her US citizenship cannot be the basis for denying her the job.

2. Most dual citizens are yet to declare their status

Even if the Constitution provides the legal right for Dual Citizenship, many Kenyans have failed to register and declare their status. Mwende Mwinzi, according to the Judgment was one of the few. She registered and was honest about her Dual Citizenship.

3. Apply afresh for Kenyan Citizenship if you had renounced it

Miguna Miguna fell into trouble because he failed to follow the simple procedure of registering as a Dual Citizen. Miguna had to renounce his Kenyan Citizenship in order to acquire the Canadian one. But after the promulgation of the 2010 Constitution, Miguna did not follow up with Immigration and Registrar of Persons. Mwende Mwinzi followed all the steps, and Justice Makau acknowledged the steps she had taken. Miguna ought to learn a few things about humility and honesty from Mwende

4. Never shy away from defending your citizenship

When faced with unfair and Unjust situations, Stand Up and Fight. That is exactly what Mwende Mwinzi did. She was unfairly discriminated by Parliament, and she stood up and said NO, and the Courts agreed with her.

5. Dual Citizens are not letdowns

Dual Citizens in powerful positions have never let down their country. In fact, several advanced countries have had people with Dual Citizenship in powerful positions. In Nigeria, Dr. Ngozi Okonjo-Iweala held the powerful Foreign and Finance Ministries, yet she was was a Dual Citizen of the United States and Nigeria. In the United States, the former Secretary of State Madeleine Albright who is Czech-American. One wonders why Kenya would have a Problem with a diplomat like Mwende Mwinzi

6. There is a need to clarify our citizenship laws

The confusion and grey areas in the 2010 Legal Framework need to be sorted. As Justice Makau noted, the law must be made clear. Article 78 (2) of the Constitution states that a State officer or a member of the defense forces shall not hold dual citizenship. Envoys are public officers and although the Constitution does not expressly categorize them as State officers, clause 52 of the Leadership and Integrity Act says public officers are also State Officers.

Clause 31 (2) of the Leadership and Integrity Act goes on to say that a person who holds dual citizenship shall, upon election or appointment to a state office, not take office before officially renouncing their other citizenship in accordance with the provisions of the Kenya Citizenship and Immigration Act of 2011. Ms Mwinzi, through her lawyer Tom Ojienda, asked the court to interpret Article 78 of the Constitution on citizenship and leadership, and Article 260 on State officers.

7. Our MPs are never sincere when vetting state officers

8. The President always stands by his appointments

Uhuru Kenyatta is one person that stands by his appointments to the last minute. The President did not drop Mwende Mwinzi even after Parliament blocked her nomination.

Mwende Mwinzi is a fighter: It takes more than the ability to feel aggrieved to fight through the murky Kenyan Judicial and Political space. One has to have a deep fighting spirit to navigate through the mud.

10. The future is brighter for dual citizens

Millions of Kenyans with Dual Citizenship can now smile, courtesy of the Mwende victory. One person fighting against injustice can open doors to millions of others.

Opiyo is a seasoned Kenyan journalist with an interest in economy, media, and governance. He lives in Nairobi Kenya with his family

10 Facts About Corona Virus You Should Know 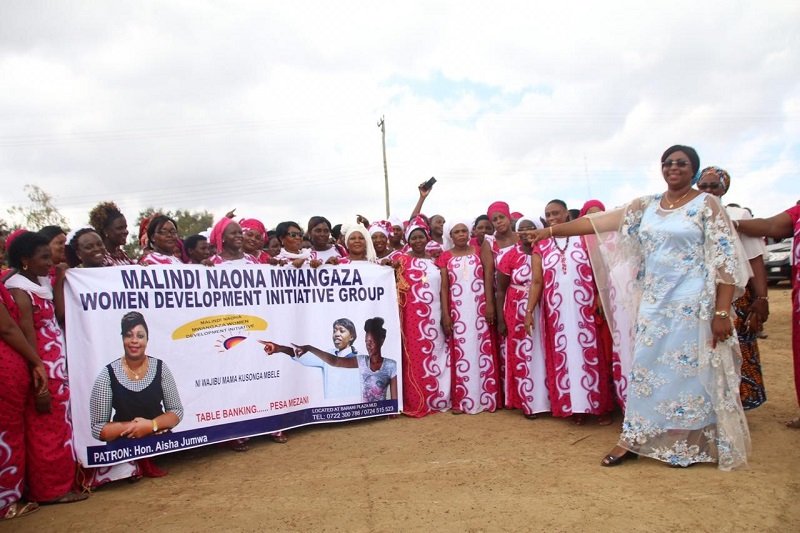