Having lost at both the High and Appelate Courts, Governor Awiti moved to the Supreme Court to defend his reelection.

And after several months of waiting, the Supreme Court has ruled in favor of Awiti. This means Governor Awiti will serve for the remainder of his term without having to worry about Court cases.

Awiti, who according to most residents of Homa Bay, has very little to nothing show for his more than six years in office has four more years to change the perception or prove his critics right. 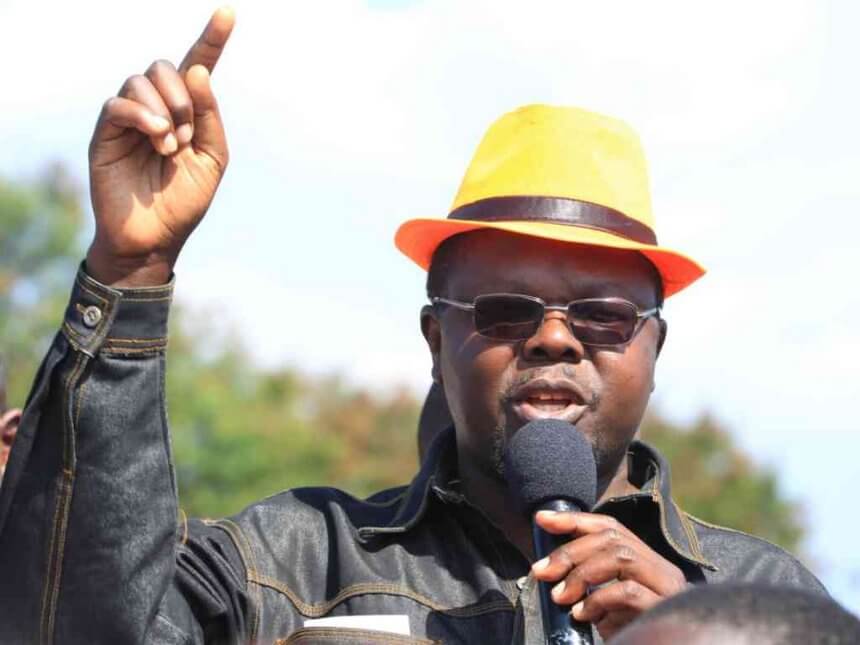 Ruto’s Solution To The “Winner Takes All” Problem