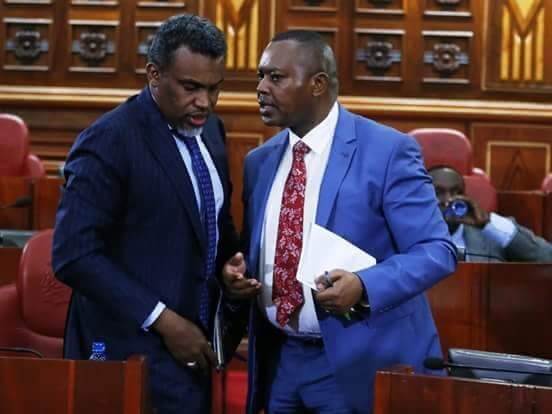 I’m among millions of Kenyans who believe corruption is the single most threat to Kenya’s future. According to EACC report, over 65% of Kenyans have to part with a bribe to enjoy public/government services. It is that bad and the need to fight corruption has ever been this urgent.

See Also: How Singapore Won The War Against Graft

How we fight corruption

The war against corruption follows a predictable path that borders on ludicrous. It is not by accident that over 50 years after independence the war on graft has systematically failed. It is by design. In fact, you can tell the outcome of a graft case even before it goes to court

The war on graft in Kenya is a vicious cycle. A very costly one while at it. And until such a time we stopped ethnicizing, politicizing and trivializing the war against corruption, hoping to succeed is akin to expecting milk from a broiler.

See Also: How we should fight corruption

Lest you forget, we paid an anglo leasing firm 1.4bn so that we could get Eurobond. None other than the president promised to recover the money within the shortest time possible. That was 2014, five years later you hear nothing about anglo leasing.